About this Listing in Brighouse, Richmond

Opportunity to acquire brand new retail strata units in the heart of Richmond's Oval Village with long term leases in place and highly desirable tenancies including Freshii. The unit has approximately 1,037 SF of Rentable Area. Unit generates an income of $41,480 per annum. Freshii is a Canadian fast casual restaurant franchise that serves made to order coups, salads and frozen yogurt. It was founded in 2005 by CEO Matthew Corrin, and has since expanded to over 100 locations in countries including Canada, the United States, Columbia, Sweden, Austria, Switzerland, Ireland and United Arab Emirates, with franchises under development in Germany, Guatemala and Saudi Arabia. Freshii is trading on the TSE with a market cap of over $150/million.

Inquire about this property 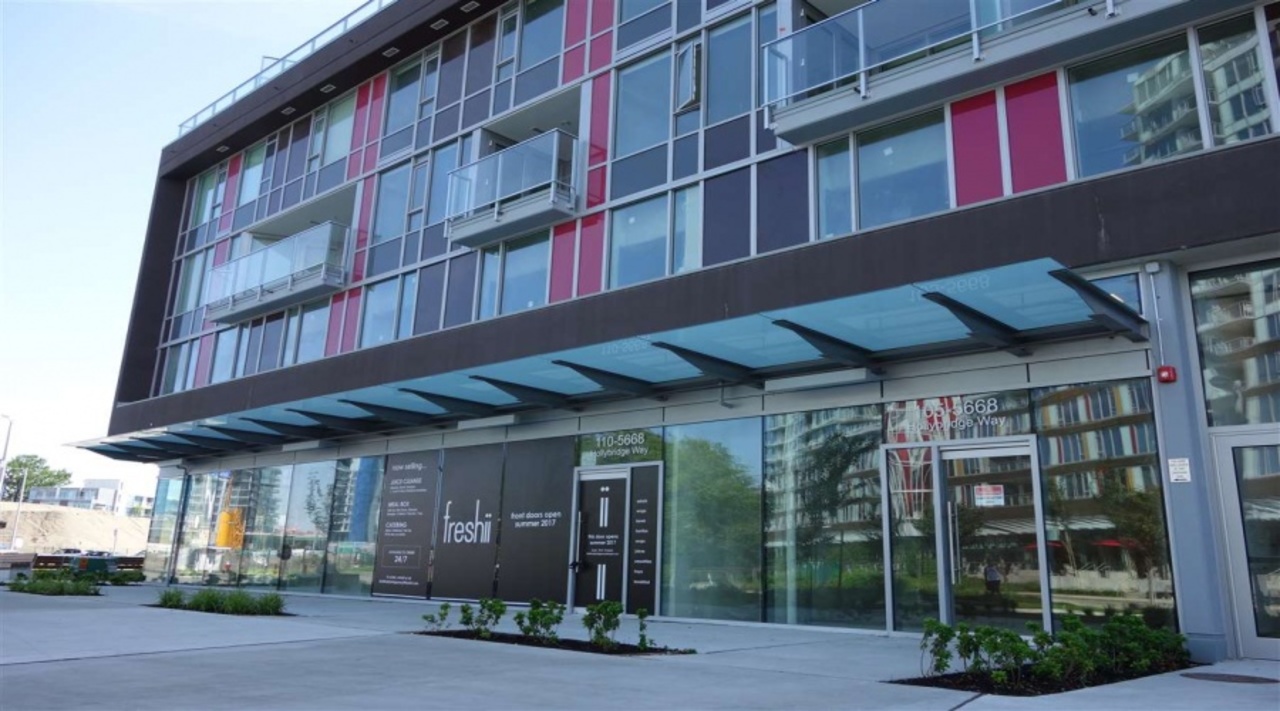 Back To The Top

Daniel Tan is an independently owned and operated broker member of ANGELL HASMAN & ASSOCIATES REALTY. This is not an offer for sale. Not intended to induce breach of an existing agency agreement.

2021 Daniel Tan Realty, All Rights Reserved. Contents of this website, including the photography & videos, may not be used without written consent from Daniel Tan. Maximum effort is put towards the details but cannot guarantee, buyer to verify all details.